Warning: array_keys() expects parameter 1 to be array, string given in /var/www/wp-includes/class-wp-roles.php on line 291

Warning: Invalid argument supplied for foreach() in /var/www/wp-includes/class-wp-roles.php on line 291

Warning: array_search() expects parameter 2 to be array, bool given in /var/www/wp-content/plugins/advanced-excerpt/class/advanced-excerpt.php on line 183
 Building Codes: What You Need to Know about Vestibules and Air Curtains
Skip to content
Menu

Building Codes: What You Need to Know about Vestibules and Air Curtains 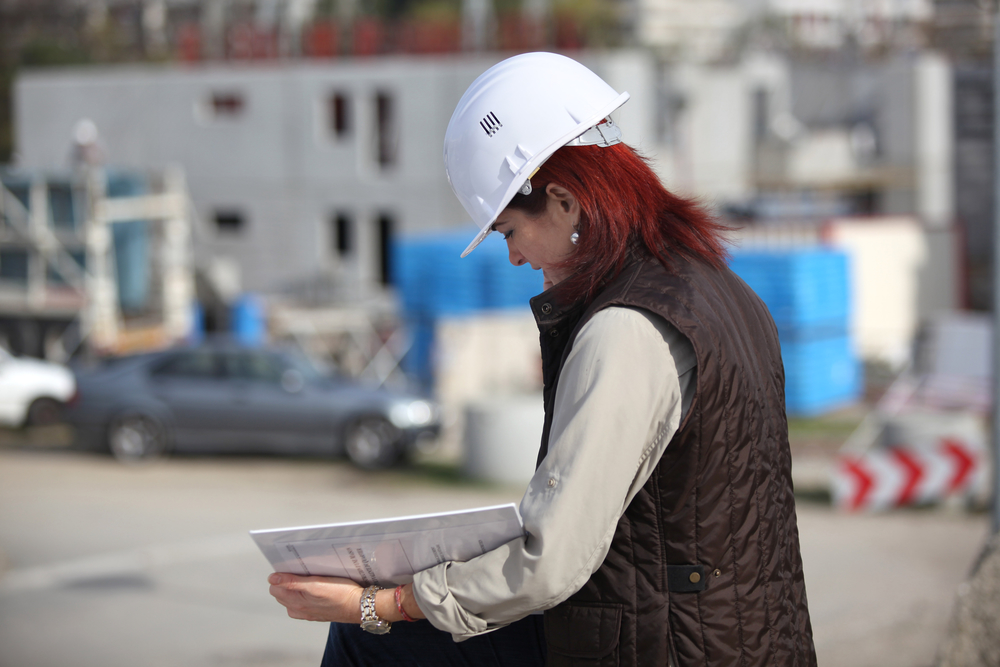 What is an air curtain?

An air door or air curtain is a device used to prevent air or contaminants from moving from one open space to another. The most common use is a downward-facing blower fan mounted over an entrance to a building, or an opening between two spaces conditioned at different temperatures.

The American Society of Heating, Refrigerating and Air-Conditioning Engineers (ASHRAE) defines an air door as follows: “In its simplest application, an air curtain is a continuous broad stream of air circulated across a doorway of a conditioned space. It reduces penetration of insects and unconditioned air into a conditioned space by forcing an air stream over the entire entrance. The air stream layer moves with a velocity and angle such that any air that tries to penetrate the curtain is entrained. Air curtain effectiveness in preventing infiltration through an entrance generally ranges from 60 to 80%”.

The Air Movement and Control Association (AMCA) defines an air curtain as: “A directionally-controlled airstream, moving across the entire height and width of an opening, which reduces the infiltration or transfer of air from one side of the opening to the other and/or inhibits flying insects, dust or debris from passing through”. In North America, the more commonly used term for an air door is “air curtain”.
(Credit: Wikipedia)

What is a Vestibule?

A vestibule, also known as an arctic entry, is an anteroom (antechamber) or small foyer leading into a larger space, such as a lobby, entrance hall, passage, etc., for the purpose of waiting, withholding the larger space view, reducing heat loss, providing space for outwear, etc. The term applies to structures in both modern and historical architecture since ancient times. In modern architecture, commercial vestibule typically refers to a small room next to the outer door and connecting it with the interior of the building. In ancient Roman architecture, vestibule (Latin: vestibulum) referred to a partially enclosed area between the interior of the house and the street.
(Credit: Wikipedia)

Is a vestibule required by code?

What is the IECC (The International Energy Conservation Code)?

The International Energy Conservation Code (IECC) was established in 2000 and institutes a range of energy efficiency requirements for both residential and commercial buildings. In relation to air curtain technology, the most relevant part of the code is the vestibule requirement. In the past, the IECC code has required commercial building designers to include vestibule entrances on the primary entrance doors to large open spaces. Specifically, the requirement states that primary entrance doors to spaces that are 3,000 square feet or larger must include vestibules. In other words, if the main lobby of a building is 3,500 square feet in size, then the primary entrance to that space must include a vestibule.

This requirement puts an obvious burden on building designers, project developers, and building owners alike. For one thing, commercial vestibules take up much space on their own and eat up valuable real estate in a building. Even small entrance vestibules or lobby vestibule take up valuable floor space in a mostly non-functional way. Vestibules also add extra costs to the building project or force expensive and time-consuming redesigns to avoid the IECC rule.

What is the IGCC (International Green Construction Code)

Why the Vestibule Requirement Exists

Before we get to the air curtain part of this conversation, let’s talk a little bit about why the IECC requirement includes a vestibule requirement in the first place. After all, vestibules are not—and have never been—an efficient use of space. Why was this building design strategy ever utilized, let alone required by an international building code?

According to the United States Department of Energy, the intention behind the vestibule requirement is “to reduce infiltration of air into a space.” By cutting down on infiltration, vestibules help limit heat transfer, reduce energy usage, and provide greater creature comfort to occupants or guests just inside the entrance.

Of course, vestibules have been rendered mostly obsolete by air curtains. Air curtains can achieve the same benefits as vestibules—the energy conservation, the creature comfort, the limited infiltration of fumes or contaminants—without taking up precious ground space or adding tens of thousands of dollars to the construction bill. By simply installing air curtains on their primary entranceways, commercial building designers can do more with less.

There are stipulations, of course. The IECC / ASHRAE only recognizes air curtains as meeting the vestibule requirements if they meet the following criteria:

The good news is that air curtain manufacturers are familiar with these requirements and have taken steps to comply with them. For instance, Berner & Mars are two of the biggest brand names in the air curtain market, offers air curtains that have been “certified” to meet the IECC building code /ASHRAE Standard 90.1-2019. Most Berner & Mars air curtains have been carefully tested and certified per the ANSI/AMCA Standard 220. Commercial building owners who are required to comply with the IECC /ASHRAE vestibule rule should make sure they are purchasing air curtain systems that include this certification. If you are worried about air curtains being loud, manufacturers have low noise units available for the quietest of applications. 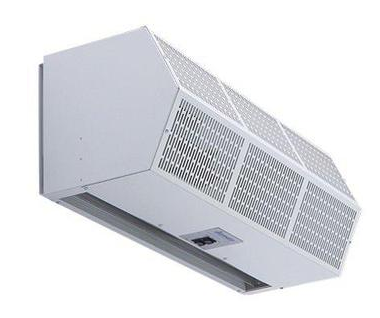 To make it easy to know if a model is viable for energy code vestibule exceptions, look for the AMCA seal on Berner & Mars spec sheets.

In addition to product innovation, Berner & Mars have been instrumental in the drive to achieve greater recognition of the air curtain, a.k.a. air door, as an important part of any building’s design.  Part of that drive has been to research and promote third-party studies on the efficacy and benefits of air curtains.  This research has led to air curtains being included as an exception to vestibules in ASHRAE Standard 90.1-2019, ASHRAE Standard 189.1, the IECC (International Energy Conservation Code) and the IgCC (International Green Construction Code) building codes.

Vestibules and revolving doors shall be installed in accordance with this section. The new list of exceptions include air curtains complying with mandatory provisions and can be found in Section 10.4.5:

“Air curtain units shall be tested in accordance with ANSI/AMCA 220 or ISO 27327-1 and installed and commissioned in accordance with the manufacturer’s instructions to ensure proper operation and shall have a jet velocity of not less than 6.6 feet per second (2.0 m/s) at 6.0 in (15 cm) above the floor and direction not less than 20 degrees toward the opening. Automatic controls shall be provided that will operate the air curtain with the opening and closing of the door.”

Code change proposal CE192-13, toward the 2015 IECC (International Energy Conservation Code) was approved at the IECC (Group B) Committee Action Hearings in Atlantic City, N.J. The code change adds air curtains as an exception to a vestibule in the section C402.4.7 Vestibules. The new code reads:

Exceptions: Vestibules are not required for the following: Item 6. Doors that have an air curtain with a minimum velocity of 2 m/s at the floor, have been tested in accordance with ANSI/AMCA 220 and installed in accordance with manufacturer’s instructions. Manual or automatic controls shall be provided that will operate the air curtain with the opening and closing of the door. Air curtains and their controls shall comply with Section C408.2.3.

“Where a building entrance is required to be protected with a vestibule in accordance with the International Energy Conservation Code, an air curtain tested in accordance with ANSI/AMCA 220 is permitted to be used as an alternative to separate conditioned space from the exterior.”
See page 37, Section 605.1.2.3 Air Curtains in the 2012 IgCC

Berner & Mars use industry-accepted best practices and third-party certifications to verify that what we build is safe to use and does what we say it does.  Some product certifications are required as part of being in compliance with various building codes and health codes.

At Air Door Distributors, we can help you find certified air door products from trustworthy brands, including Berner. To find the right vestibule alternative for your building, contact us today.

2 thoughts on “Building Codes: What You Need to Know about Vestibules and Air Curtains”